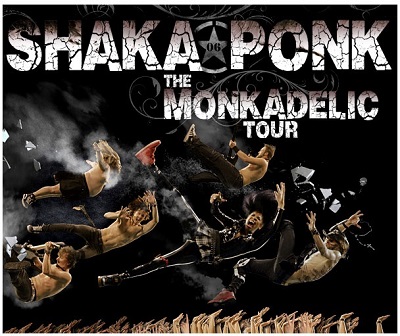 French rock band, Shaka Ponk, are back again, this time for their Monkadelic 2018 Tour, and as always are at the peak of technology with their stage presence and virtual characters’ performances.  For this tour, the team at MocapLab has been capturing the movement of Nirvana, Prince, David Bowie and Motorhead impersonators in order to create a virtual battle with virtual pop star characters performing on stage!

Thanks again to Shaka Ponk for another shooting full of energy and madness and for letting us be part of their wild adventure!

25 dates are programmed including: